Handwriting matters. Technology doesn’t always work — and even if we never write, we must decipher others’ handwriting. (Many of us on the autism spectrum never managed to read cursive: even if we can write it). 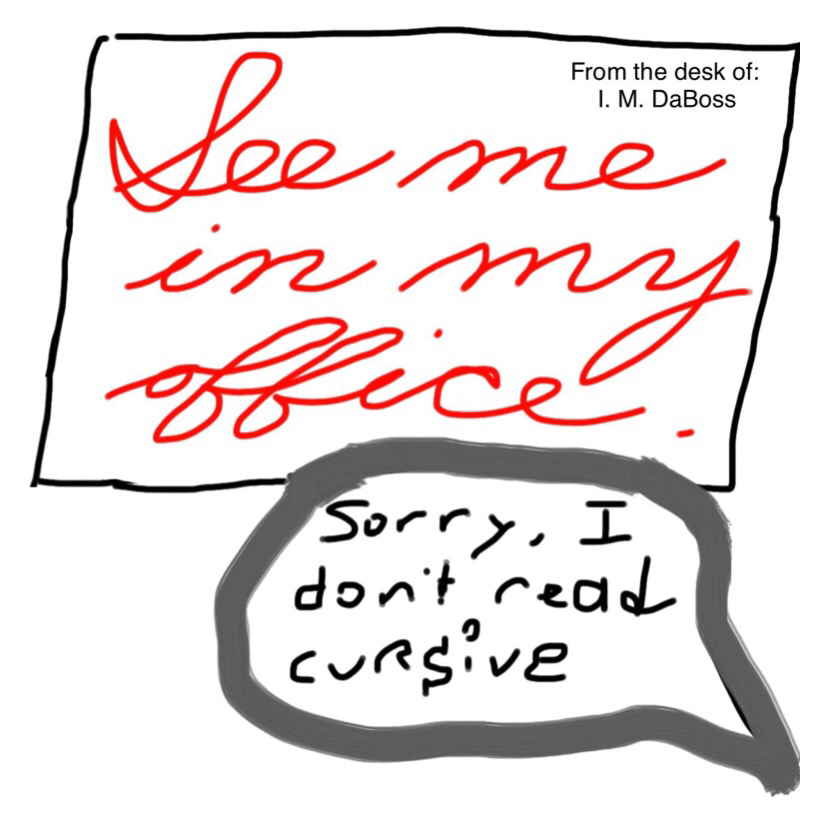 Further, we are often evaluated on the basis of handwriting.

My earliest handwriting memory involves a readiness test for kindergarten. 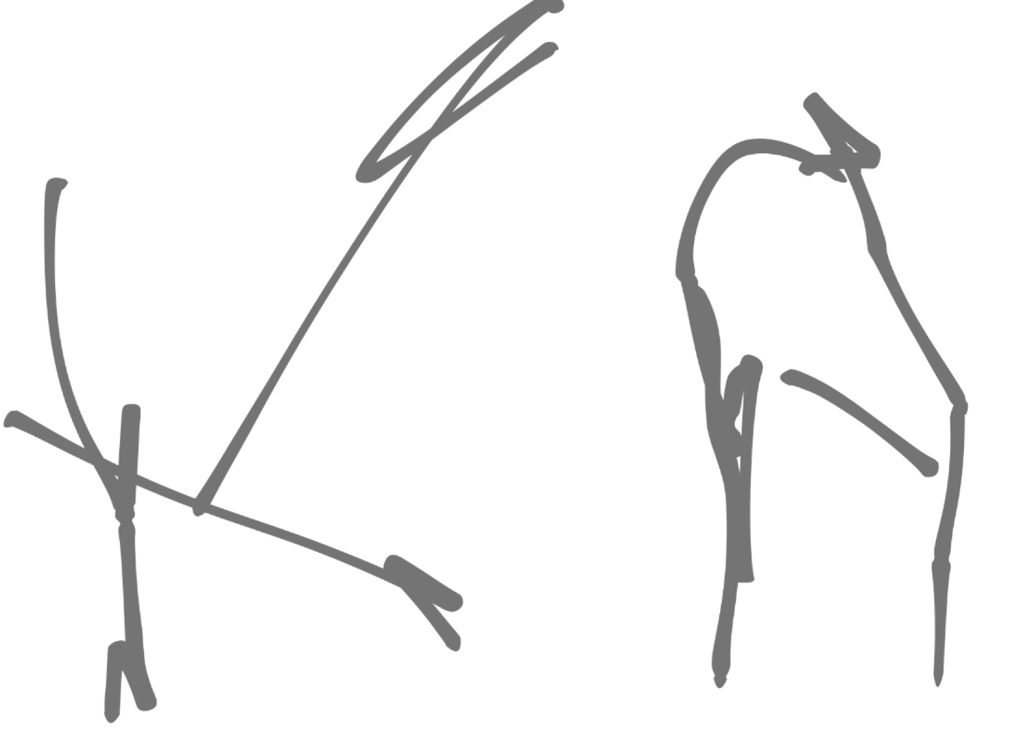 Difficulties here would have classed me as not ready for school but the examiner accidentally discovered I could read. I remember asking grownups why letters looked so different in books than on worksheets and elsewhere. Grownups told me these letters were “the same.”

I was bewildered. Even more perplexing: grownups scribbled — 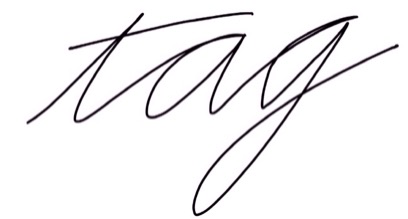 The kindergarten bus driver's surname, for instance, apparently started with a backwards 3 and a regular 3, according to his window sticker:

When I asked why grownups said:

“Don’t think about it —you’ll get confused,” 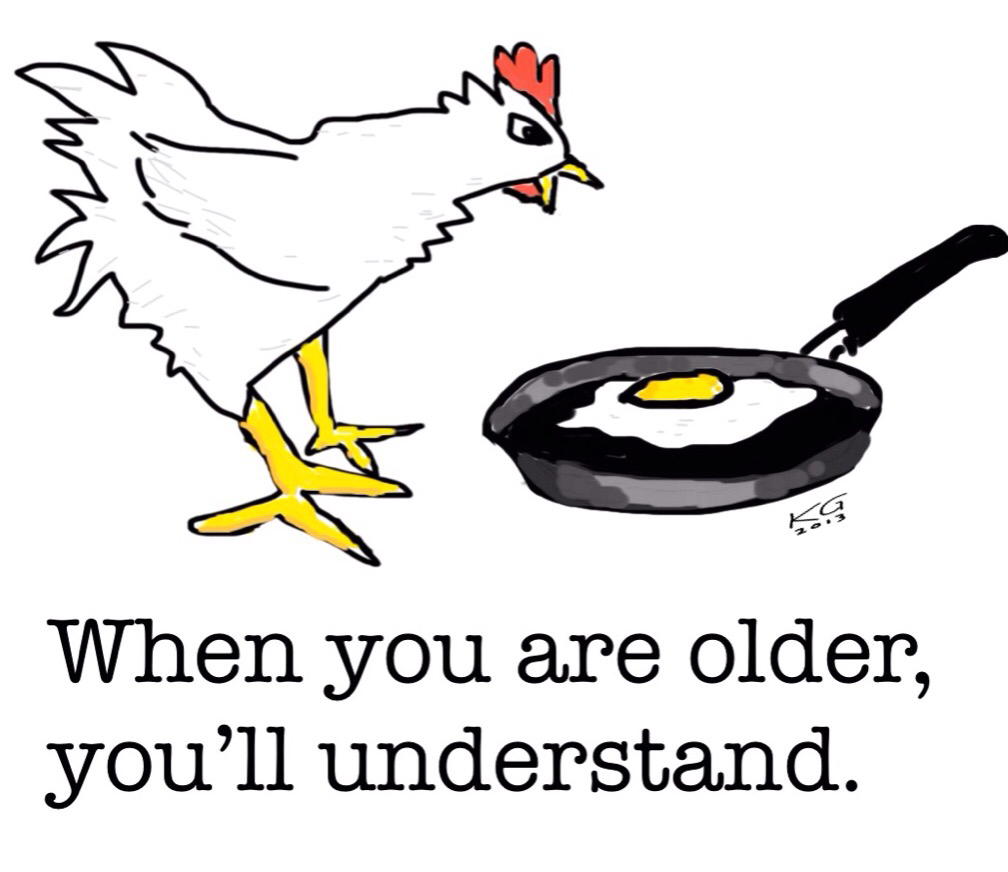 Keep in mind that handwriting training is often autism-hostile. Handwriting curricula/expectations are usually self-contradictory — even within a single school district or writing program. Programs with internally contradictory requirements include the majority of programs marketed as “consistent.”

For example, students with form constancy, figure-ground, or motor-planning issues may not equate all of these shapes as the letter s:

Students with these issues may not process exactly where the letter ends and the join begins. Or they may not understand where a stroke changes direction whenever the handwriting model’s structure fails to make this motorically and visually clear.

First grade meant workbooks: we were told to copy everything just as it was shown:

I did my best:

The teacher threw a fit! She showed me the work of another student:

I asked what made mine wrong, since I’d given details he’d left out.

Back to the principal’s office ...

Keep in mind that ambiguous instructions confuse and impede Aspies. When our best efforts at understanding are penalized, we often stop trying or caring.

Next year, with cursive, I couldn’t see which parts went where, or why: 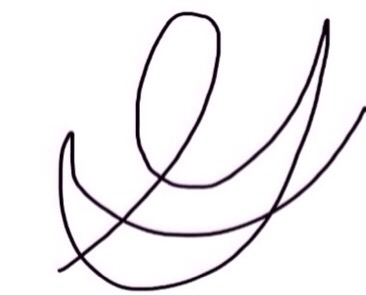 Letters had homogenized! Any shape might mean different letters at different times. 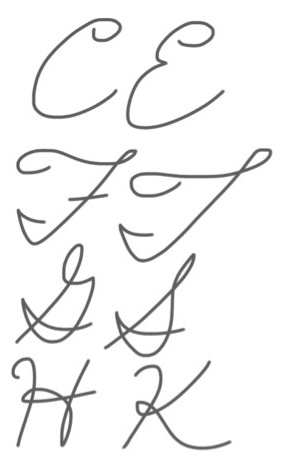 The “same” letters had different shapes for different grownups ... 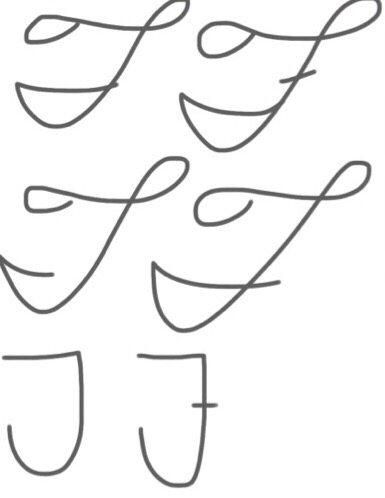 I much later learned that this is true internationally: 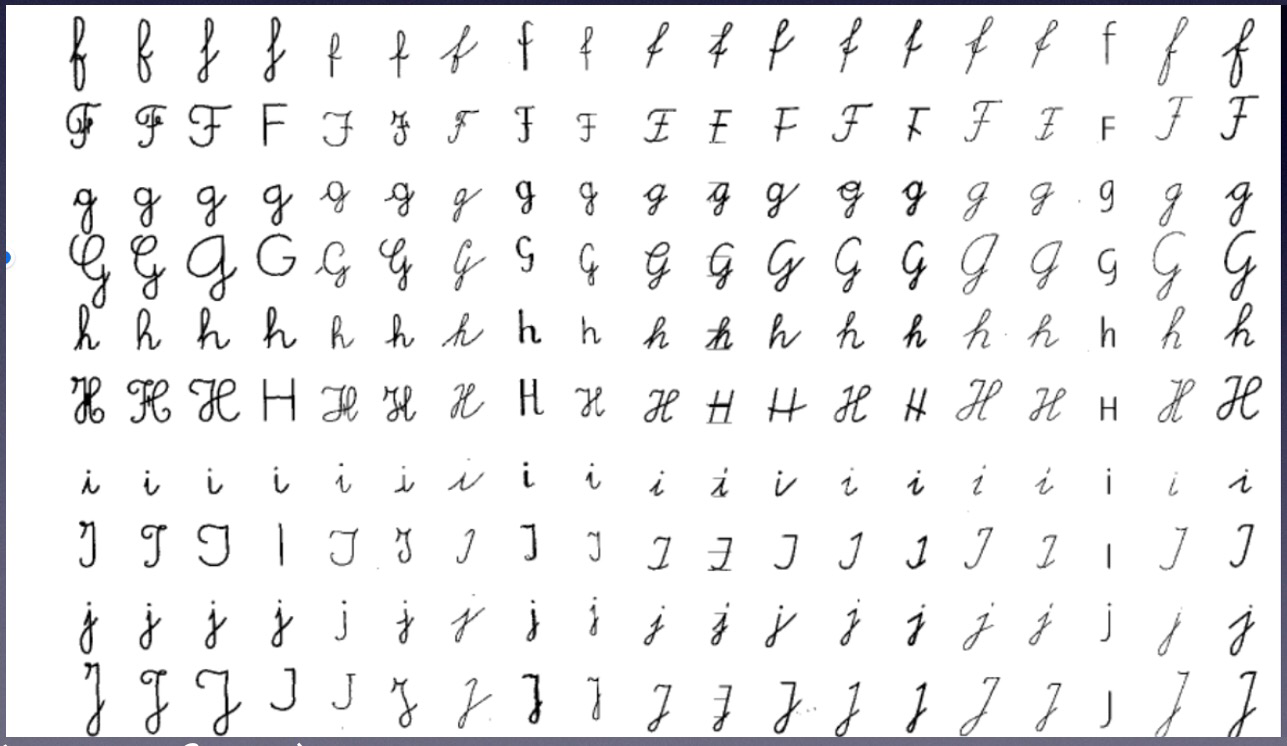 Thank you manuscribe.org for this chart — school models in France, Spain, Italy, the Czech Republic, Poland, Germany, France, Switzerland, and the Netherlands ... to note a few! 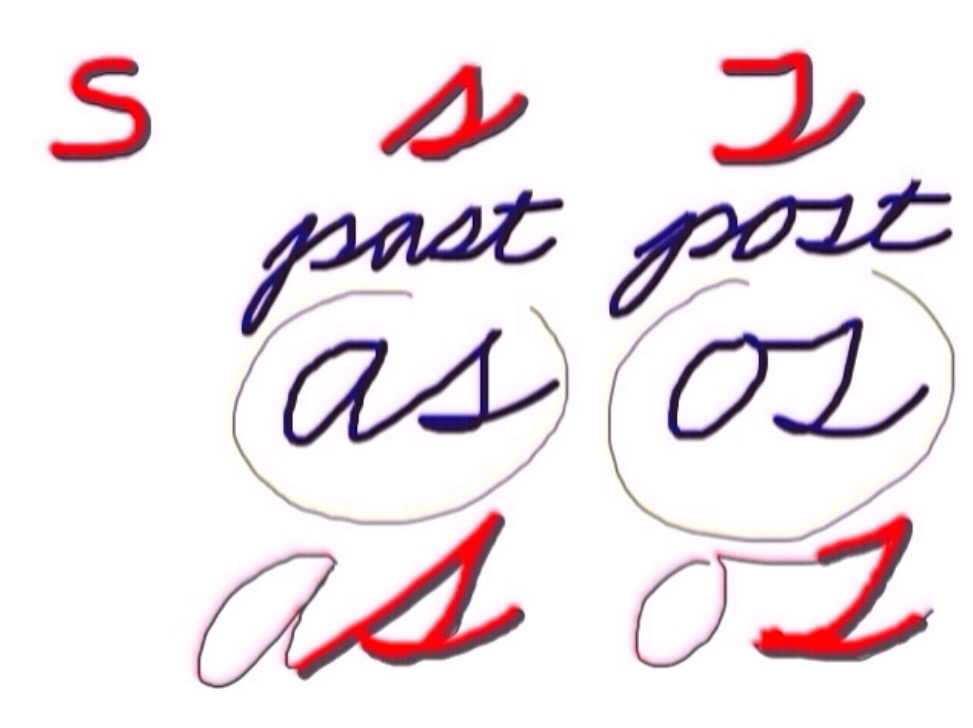 The rule "all letters start at the same place,” is a lie because they don’t. Print-then-cursive requires three sets of starting points and motor patterns for each lower-case letter. This impedes writers who have motor issues, working memory issues, and/or form constancy issues.

One way to help cursive make sense is to show how cursive happened! Aspies can see and understand factually accurate patterns better than we can memorize, recall, and use what seems to be arbitrary.

Learning how cursive happened was my gateway to handwriting function and handwriting comprehension. Unfortunately, I did not begin learning this till age twenty-four, when I desperately attacked my dysfunctional handwriting by combing through the past 500 years of handwriting textbooks, finding what worked, and discarding the rest. Making sense of handwriting should not have had to wait that long — and should not depend on cursive.

Keep in mind the earliest published textbooks on handwriting used a semi-joined form, with letter shapes unchanged whether joined or not.

This page is from the very first handwriting textbook produced in 1522: 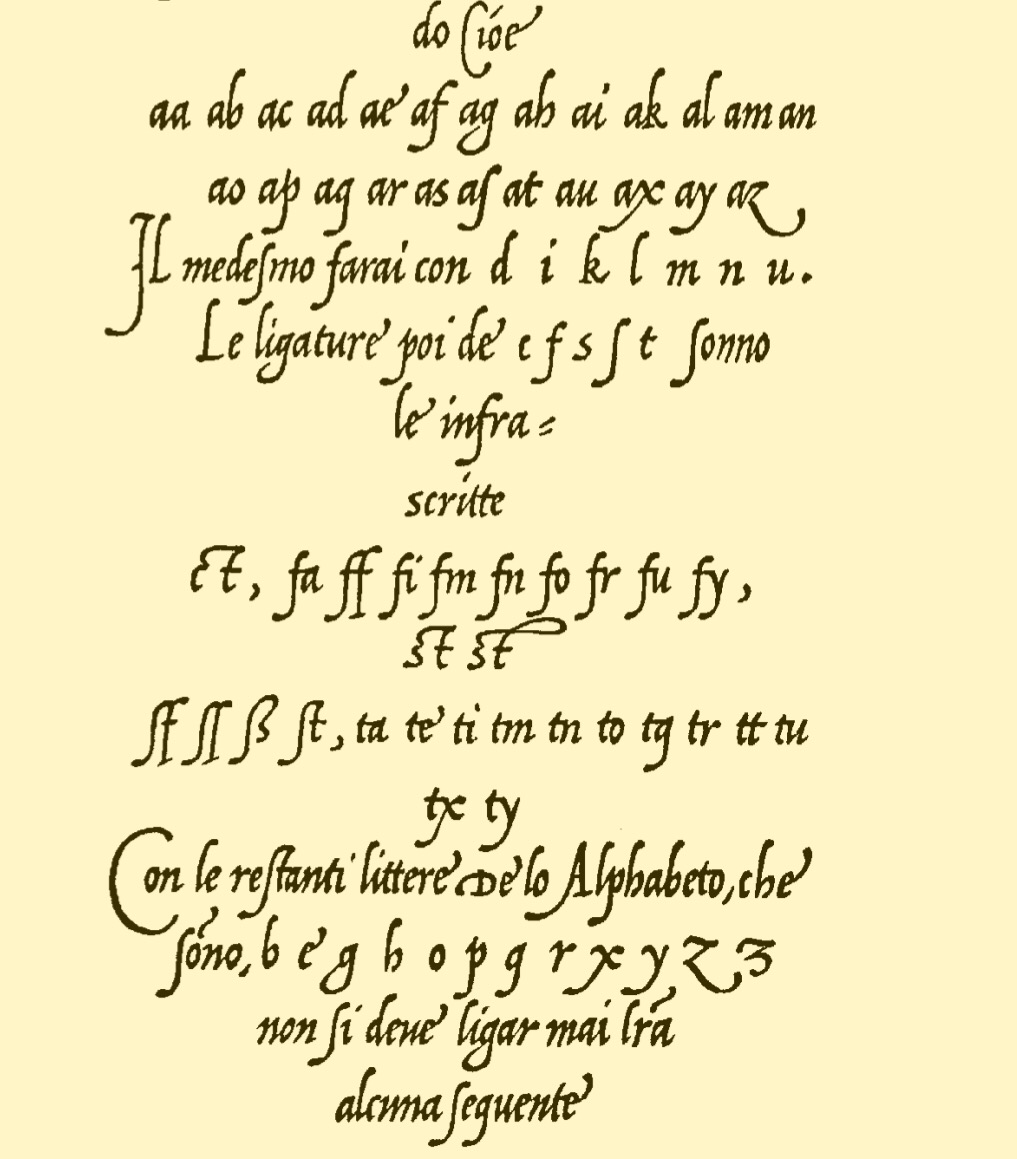 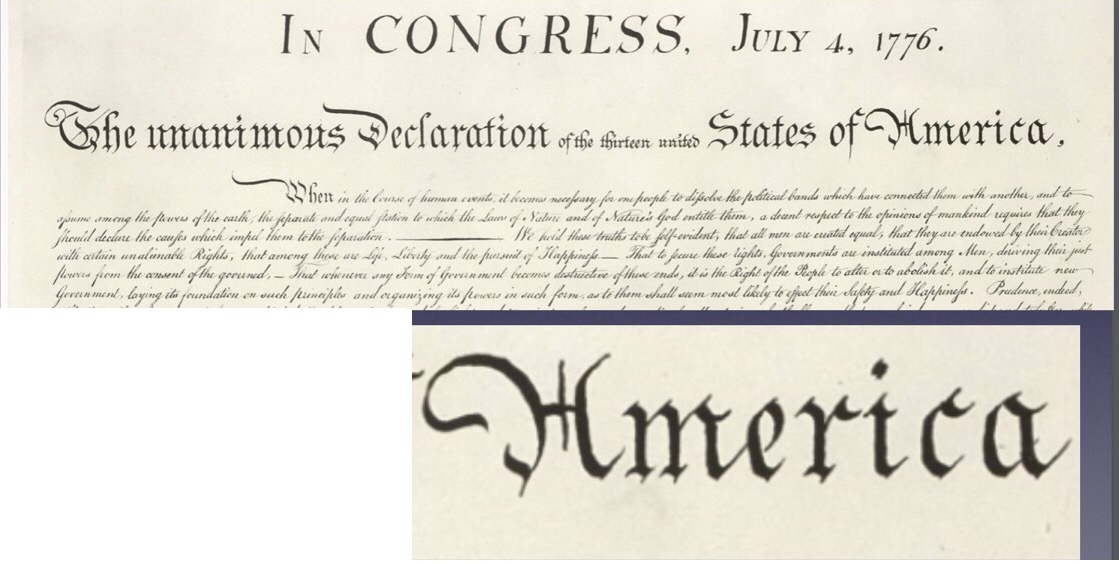 Even signatures don’t legally require cursive. Black's Law Dictionary basically defines a signature as whatever you produce as your signature.

The fastest, most legible handwriters don’t join all letters. They join only the most easily joined letters and use print-like versions of letters whose cursive version disagrees with print. Source: Graham, Berninger, and Weintraub, 1998

Everyone deserves training and encouragement in the most effective handwriting strategies. Unfortunately, these strategies are excluded by conventional print and cursive instruction.

Why exalt cursive, when handwriting teachers themselves write otherwise?

One such program is the work of a diagnosed  Aspie: Jim Bennett at Modern Italic Handwriting. Jim also wrote the best-selling book Calligraphy for Dummies. He and I are, as far as we know, the only Aspies creating handwriting resources.

FACT: Simplifiers are in good company ... 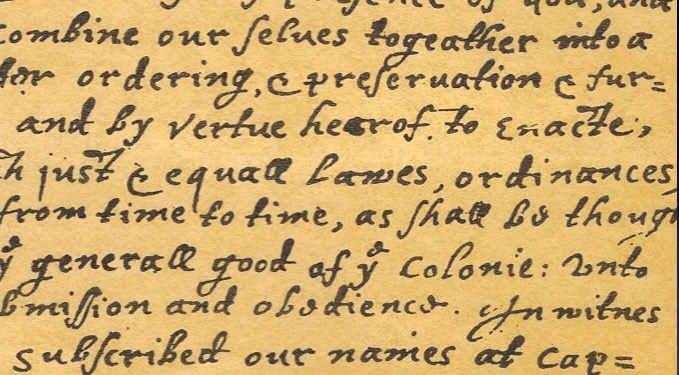 Above is an excerpt from the Mayflower Compact, 1620 of the handwriting of William Bradford. 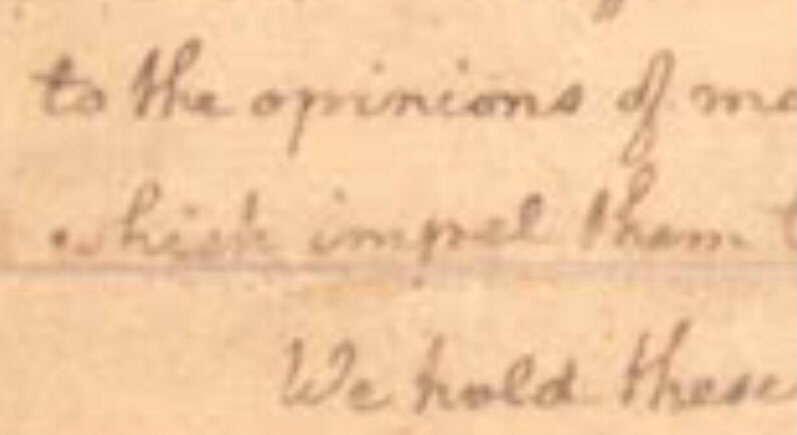 Above is the handwriting of Jefferson: his first draft for the Declaration of Independence

For me, handwriting has become:

- a special interest and skill.

- a path to productive achievement, shared goals and friendships.

- a value that others can perceive and experience. 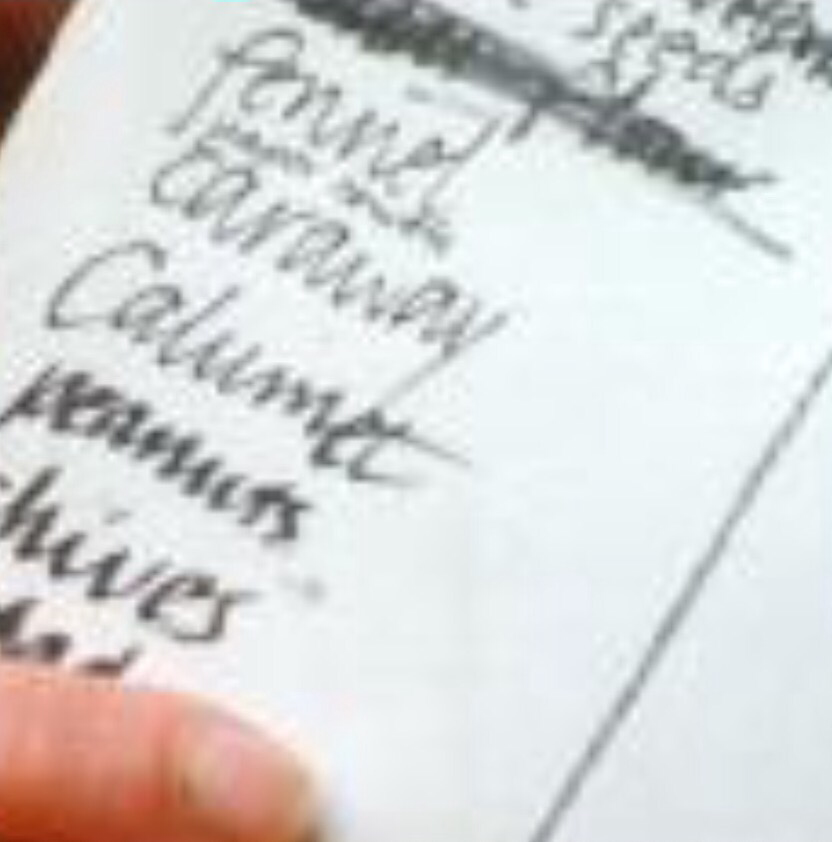 (One of my grocery lists) 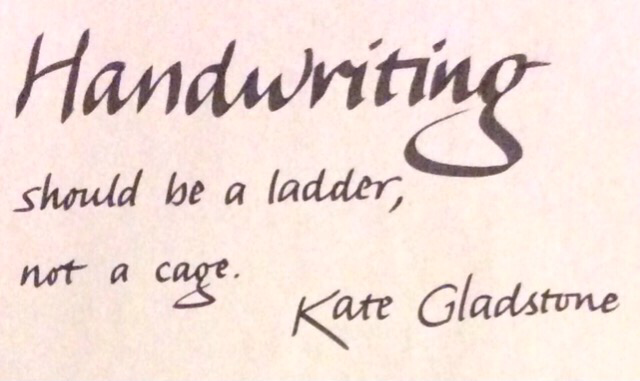