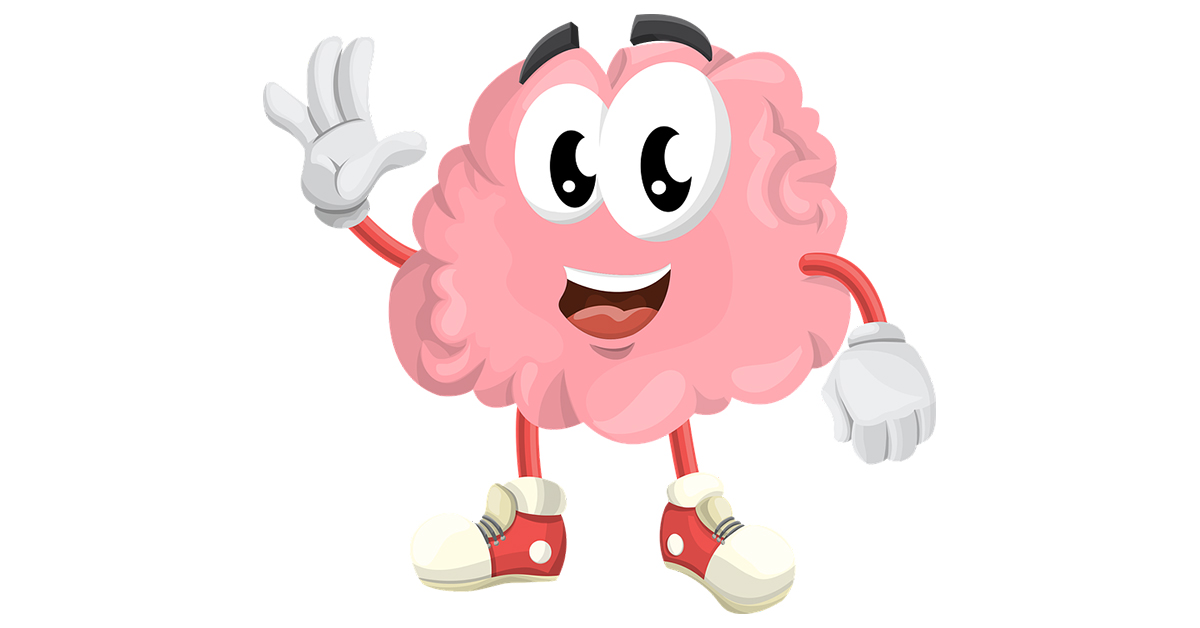 Teaching kids about how their brain works can be a great way to give them a sense of ownership concerning their outer behaviors and their inner experiences. The problem is that when it comes to children and teens with special needs, these explanations have typically centered around defects and disorders. Some of the metaphors that I’ve seen used in this regard include problems in the ‘’concentration cockpit’’ of a jet airplane (executive functioning difficulties), a Ferrari that goes too fast, and a VW automobile that needs a special ‘’additive’’ to make it run normally. Notice that each of these metaphors is based upon the idea of the brain as a machine that somehow is broken and needs to be repaired.

When you really think about it, these explanations aren’t all that far away from some common everyday insults (e.g. ‘’his elevator doesn’t go to the top floor’’ or ‘’he’s a few screws short of a hardware store’’). Moreover, we’re beginning to learn that this age-old idea of the brain as a machine (or more recently, as a computer), simply isn’t very accurate. Nobel-prize-winning biologist Gerald Edelman proposed a number of years ago that the brain functions more like an ecosystem than a mechanism. He wrote: ‘’ “The brain is in no sense like any kind of instruction machine [or] like a computer. Each individual’s brain is more like a unique rainforest, teeming with growth, decay, competition, diversity, and selection.’’

I believe this new characterization of the brain as an ecosystem provides a much better metaphor to use when explaining the brain to kids with special needs such as autism or ADHD. The electrical activity that occurs in the brain is comparable to lightning in the rainforest. The flow and backflow of neurotransmitters across the synaptic cleft (the gap separating two brain cells) is akin to the ebb and flow of the tides of the ocean or the lapping waters of a river or stream. The ability of the brain to recover (or compensate) when an area is damaged, is similar to the resilience of nature, where new growth in the forest appears not long after a forest fire. Similarly, the way that brain cells compete with each other to establish viable connections in response to experiences from the outside world (a process we refer to as neuroplasticity), is like the competition of organisms for supremacy in an ecosystem based on natural selection.

The best thing about using the rainforest (or ‘’brain forest’’) as a metaphor for kids is that it helps to explain the rich diversity between brains (and ecosystems), and the value of diversity in life in general (unlike the machine metaphor which operates on a simplistic ‘’broken/non-broken’’ storyline). Parents and teachers can explain to their kids with special needs that ‘’you’ve got a very special brain forest . . . it’s not like any other brain forest in the world . . . it has its own creatures, its own rivers and oceans, and its own vegetation that grow in ways that are unlike anybody else’s ecosystem.’’

The metaphor can incorporate real findings from brain research regarding specific neurodiversities. Some research, for example, has suggested that kids diagnosed with autism may have more synaptic connections (connections between brain cells) than neurotypical kids. This can be reframed as ‘’you’ve got thicker vegetation in your brain forest than most people, which can make you especially sensitive to the world around you.’’ Other research has postulated that kids with autism ‘’turn on’’ areas of the brain and keep them ‘’on’’ longer than neurotypical individuals. This might be explained in terms of ‘’you have lightning storms in your brain that last longer than most people’s brain storms.’’ The emphasis here is on ‘’differences’’ not disabilities. By emphasizing the specialness of the child’s brain, we can be more scientifically accurate than those who favor the broken brain hypothesis, and more importantly, we can support the child’s or teen’s dignity and integrity as a whole human being.

Thomas Armstrong is the author of Neurodiversity in the Classroom: Strategies to Help Students with Special Needs Succeed in School and Life. He can be reached through his website: www.institute4learning.com.